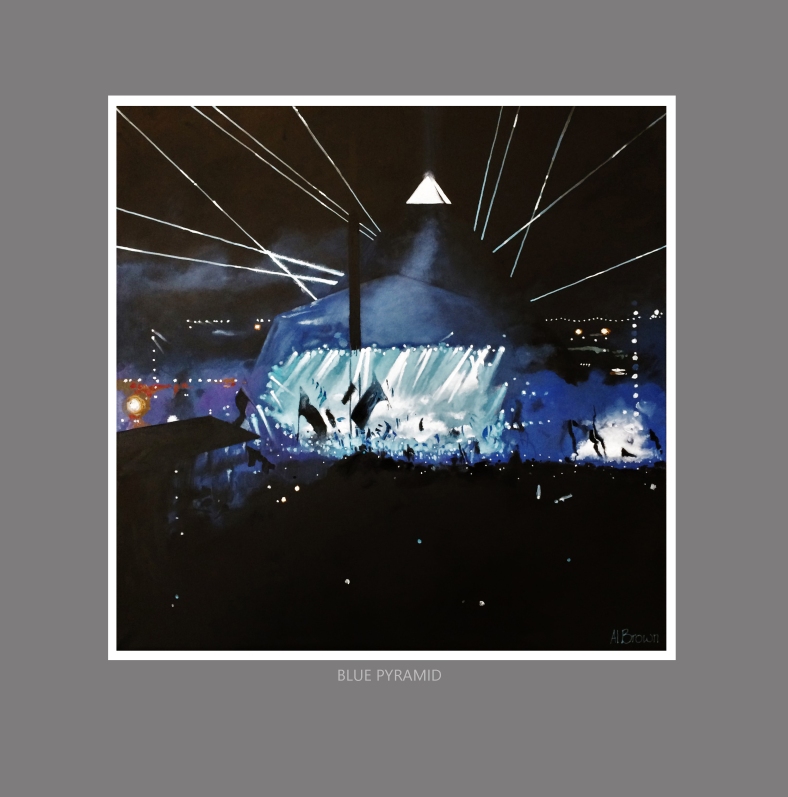 Just another large 100 x 100cm canvas with oils.  This time on the Pyramid Stage at the Glastonbury Festival.  I don’t think that oils are quite my forte so I will probably return to acrylics.  Oddly enough the previous Red Pyramid, and this Blue Pyramid are of the same band on different festivals 2011 & 2016. Al 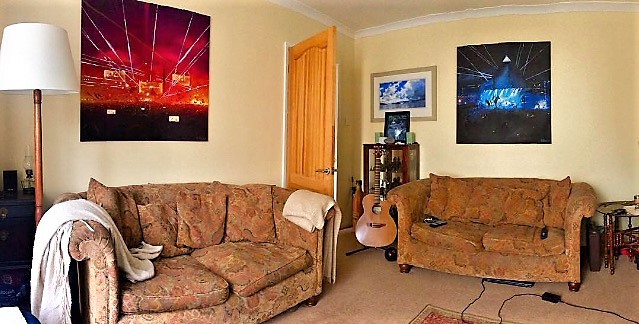